Compare movers in Fort Scott and save 50% off moving cost
Save Money with Competitive Quotes
We Have Over 10,000 Movers in USA

Fort Scott
Why Use Authority Movers?
Save time and money

It is a very professional business 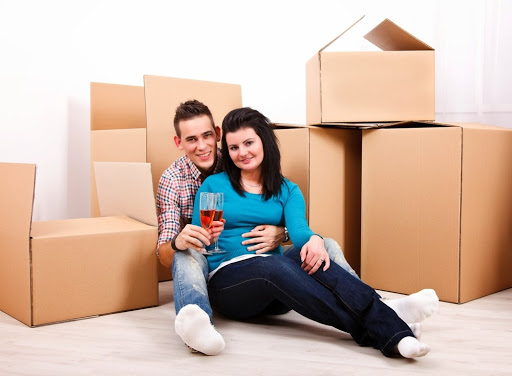 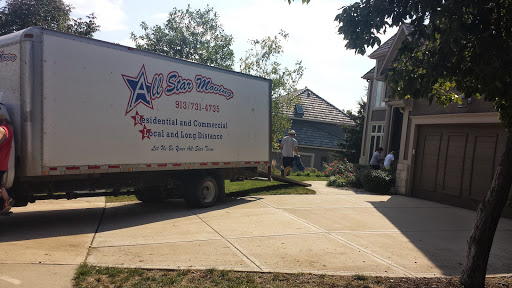 . I spoke with Jason Johns on July 10 and confirmed that they were available on July 28 for a 3 hour job, late in the day. I have the rate and time confirmed via text message. Yesterday, 7/24, I got a phone call from Jason letting me know that they needed to reschedule me, because their schedule had changed. Any of you who have moved, know how stressful moving is and that having all of the pieces move together is near impossible. As is a reschedule and finding new movers 5 days before my move. I chatted with Joe this morning (after calling and texting 2x), who promised me that they would find another company to move me. The company they have rescheduled me with charges more per hour and has a 4 hour minimum, increasing my cost by $200. You know, because moving is cheap. After letting Joe and Jason know that wasn't acceptable, I received a message from Jason letting me know that he is NOT my secretary and that they reserve the right to refuse service to anyone. He also told me that "I was lucky enough to know that their schedule changed ahead of time" and that I was on my own to find movers for Friday. 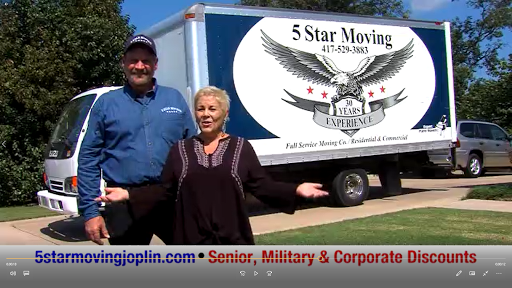 5 Star Moving was EXCELLENT! The staff was friendly and very professional. They were on time and finished in the time that was expected. I used them in the past and going to use them again in the upcoming weeks! I highly recommend them!

No longer in service it's closed

Browns Mobile Home Moving And Repair LLC Unclaimed
6487 Hunter Ln Joplin, MO 64804 USA
N/A
based on 0 reviews
get quotes
Best Fort Scott Movers
Reasons for moving may be different, possibly due to a career promotion or the purchase of a family nest. And nothing and no one should overshadow the joy of moving to a new place. To avoid this, you need to find the company that will provide the best services and assistance in moving. We have studied the best moving companies in Fort Scott so that you could get exact and final rates, reduce your stress level and move to a new house in a very relaxed way.
Get FREE Moving Quotes