Compare movers in Ashland and save 50% off moving cost
Save Money with Competitive Quotes
We Have Over 10,000 Movers in USA

Ashland
Why Use Authority Movers?
Save time and money 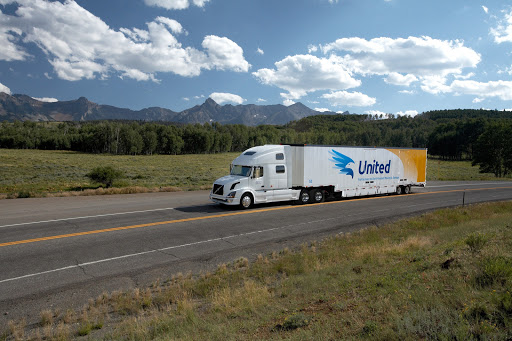 The guys at Move Rite were a pleasure to work with and excellent care was given to our furniture. The move was flawless and we would recommend them to anyone needing a mover. Thanks Again Move Rite for a job well done 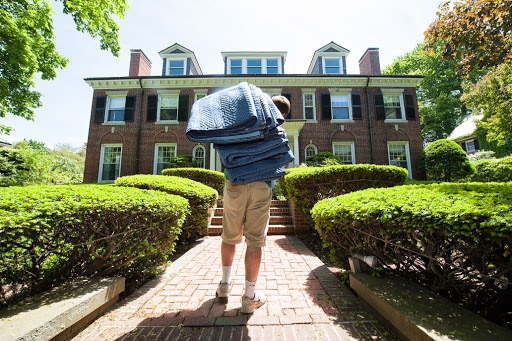 Absolutely amazing company! Owner is extremely professional and responsive, helped me through all the anxiety of moving! Really appreciate that they drop off and pick up boxes, tape, and packing paper. Movers showed up on time, were very careful with all of my electronics and got me moved to my new location in under 6 hours. Will 100% use Mastodon Moving in the future if I move again! 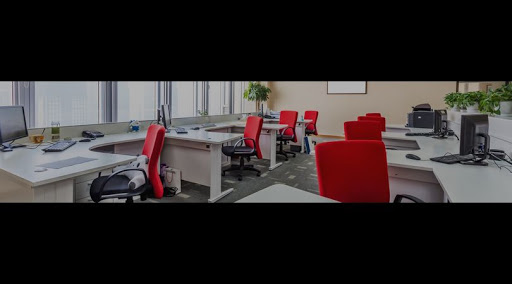 I will share the good and the bad but overall this was a traumatic moving experience that is still going on as I write this. I'm going to blame myself for part of it because I did not read all the fine print. Because the original person I spoke to, Helen, explained everything to me (I thought). Here is the good-she was very helpful and responsive and quoted a very reasonable price (I ended up paying $1000.00 more than the original quote). The movers who loaded me in Kansas City showed up on time when there was a snow storm going on. They were quick and professional and wrapped everything really well. Now for the bad. I had a large duffel bag and a laundry hamper I had not realized and they advised it had to go in a box and they'd be happy to do that for me. I also had one medium size framed photo wrapped really well and they put that in a box. When they were through and presented final bill, they had charged me $100.00 for boxes and packing! Also an extra 69.00 for cubic feet. Then there was a $100.00 fee for long carry. I lived in a small apartment building and they had to walk down a hallway to the freight elevator. No way was it over 75 feet (which is included). I called the company to dispute and they said they would take off $50.00 but they did not. Then my belongings sat in Kansas City for over two weeks and are finally arriving today. The company bringing them is from Kansas so I wonder why arrangements could not have been made properly as I booked this two months in advance. They made it one day before the 14 "business" day deadline; it's been 19 days since they picked up my stuff. Driver called and texted me yesterday to let me know they would be here today between 9am and 12 noon. They got here at 10am but they are driving a large semi truck and they are unable to make the turn onto my street. So they have now gone to get a moving truck and have to transfer everything to that truck and will be back. That is an additional $480.00. They advised it needs to be money order. I advised I have no way to get that on such short notice. I called Coach to see if they can please take a credit card. Every extension goes to voicemail. I left urgent messages and have not heard back from anyone. The driver contacted his company, who agreed to take a credit card. Since everything was wrapped well, I am hoping nothing is damaged but thought I would use this time to write my review. I thought I researched well but I should have read these reviews first. I should also mention I sent an email two days ago asking for my final invoice and to ask again about the improper and inflated charges for packing and long carry. Have not heard back. Movers on this end were good. So far I only see one piece of furniture that was damaged and no idea when that happened.I am happy for the people that had a great experience with Coach and, as I said, there were some good things but I would NOT recommend this company to anyone.

Stewart Moving & Storage Unclaimed
11297 Central Dr Ashland, VA 23005 USA
N/A
based on 0 reviews
get quotes
Best Ashland Movers
Stress, lack of time and extra nerves are the main companions when you move. Hiring a company to help you move can really have a huge impact on how you feel about your move. It is very important not to make a mistake in your choice and to hire those who have experience and positive feedback. Our list is made so that you can choose the best company in Ashland quickly.
Get FREE Moving Quotes