Compare movers in Florissant and save 50% off moving cost
Save Money with Competitive Quotes
We Have Over 10,000 Movers in USA

Florissant
Why Use Authority Movers?
Save time and money

I cannot begin to express my heartache after opening all the packed boxes and realizing which items never made it to my new home. I am absolutely sick with grief!! I certainly understand why they are out of business. The pain from lost treasures outweigh my unhappiness with the movers themselves. Just too much!! Just too much!! I tried not to give this company even 1 Star, but could not post without. 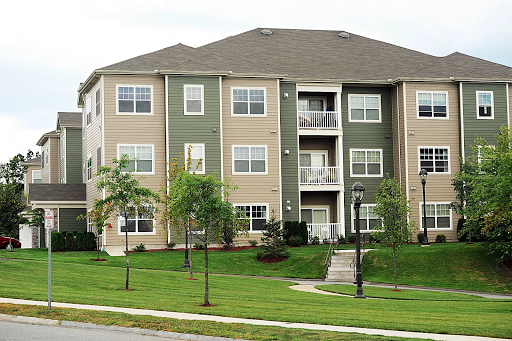 The movers were friendly, on time, and efficient. Loading my moving truck took longer than expected, but they continued to work hard without complaint. However, one of the very last items to be loaded, a glass bar cart, broke during the move. I think the guys were tired from the long job and simply got a bit lazy towards the end, because they barely wrapped up the bar cart and they placed things on top of it, despite it being glass, which led to it breaking. They also loaded things on top of a delicate, $1000 chair, breaking the leg. Fortunately, the leg can be fixed for $150, but the bar cart had to be replaced. It was a long journey across the country and I expected that something would get broken--in fact, I'm impressed that all of my delicate items such as dishes and glassware survived the move! However, the bar cart broke as a direct result from how it was packed with items on top of it. I'd like to be reimbursed for this. When I called to complain, the man I spoke to seemed interested in making things right. However, I haven't heard from him despite him promising to call me back by yesterday. If All Seasons is willing to reimburse me at least for the broken bar cart, then I would give them a 5-star review.

Hamilton Moving & Storage Company Unclaimed
3 Industrial Court Florissant, MO 63031 USA
N/A
based on 0 reviews
get quotes
Best Florissant Movers
Moving is always anticipation of something new and unknown, but it can be overshadowed by the anxiety that awaits you. For example, transporting large items such as furniture or a piano. If you are not engaged in professional removals, you will find it difficult to take into account all the nuances of transporting large things. Professional moving companies offer their services for such cases.
Get FREE Moving Quotes