Compare movers in Missoula and save 50% off moving cost
Save Money with Competitive Quotes
We Have Over 10,000 Movers in USA

Missoula
Why Use Authority Movers?
Save time and money

The movers that Montana Transfer and North American Van Lines brokered to move me showed up to my house five days later than the agreed upon date window. I was not made aware of this until the first scheduled day that I was supposed to be moved. The day of the move, the driver showed up 5 hours late. I spent an hour on the phone with Shannon in North American's Customer Service department. Although she was polite and understanding, she could not help us. Communication, performance, and professionalism exhibited by Montana Transfer was poor. We will likely be filing a formalized claim against North American for the delay hardship we endured, directly resulting from MT Transfer's incompetence. The $200 rebate offered as compensation for the delays incurred is not acceptable. 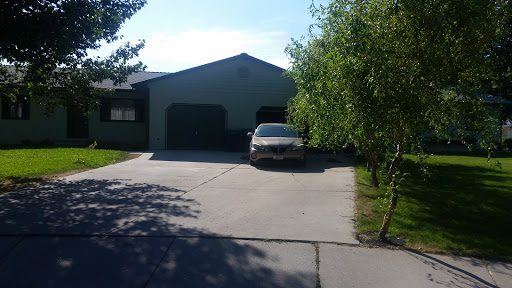 Great Service, Great Crew, Great Move. The Rocky Mountain Moving company was pleasant and easy to work with from the initial consultation all the way through the final delivery of our items. They took extra care while packing the items and loading them on the truck and additional care during delivery. I would recommend this company to anyone looking for a great moving experience!

All Lanes Moving & Storage, Inc, Missoula MT
4321 S Reserve St Missoula, MT 59803-1032 USA
0/5
based on reviews
get quotes
Best Missoula Movers
Because of the growing economy and the rapid development of the technology industry, people from all over the country strive to improve their quality of life in Missoula. Your main priority when moving is to find reliable loaders and drivers to help you through this difficult period. Our list has been compiled so that you can find the right company to move as soon as possible.
Get FREE Moving Quotes

Find Movers near by Missoula