Compare movers in Elmwood Park and save 50% off moving cost
Save Money with Competitive Quotes
We Have Over 10,000 Movers in USA

Elmwood Park
Why Use Authority Movers?
Save time and money

Josh and his crew showed up exactly on time for my move. The crew of 6 was absolutely amazing and professional. They made themselves available for any concern and question and took care of items as if they were their own. Thank you to Bert for helping me book this through the Covid quarantine as well. If you book with Optimum, work with Bert and make sure you request Josh and his crew! Thank you to all! 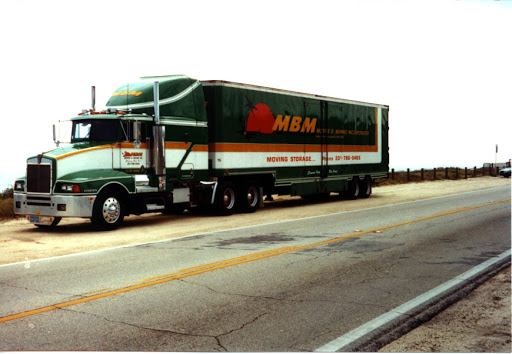 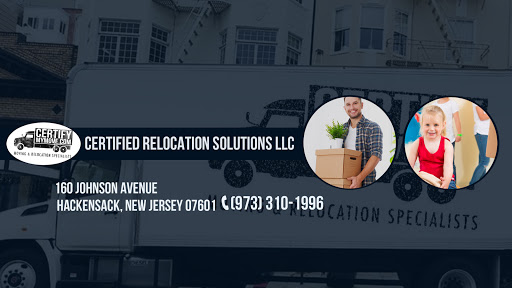 Awesome job! Done in about 2 hours and charged 1/3 the price of most movers. Very friendly as well

Used them for a cross country move, the driver "got stuck in Phoenix" for 2 weeks would never call me back, never any updates and told me I was annoying them when I would call a day after I was told my stuff would arrive which was 5 separate dates. Took over 30 days for it to arrive and a few things were still missing. I even had a confirmed appointment to meet for them to pick everything up and they didn't make it! Told me "it was a holiday, you need to understand" they could've told me to plan the next day instead since I booked a flight around it. They were an absolute nightmare! 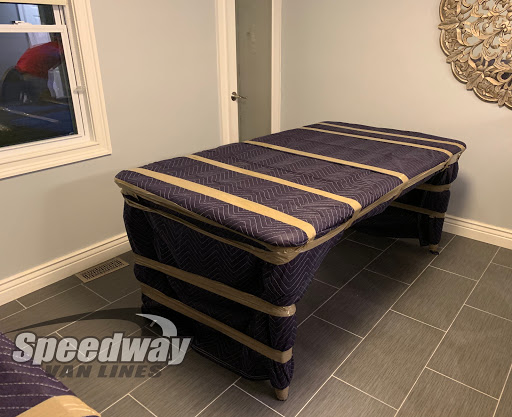 Speedway is truly one of a kind. I felt comfortable from the moment I got on the phone with them. Martin from the office kept me updated throughout my whole move and Will and his crew were very professional and efficient. We have move a couple times before and from my experience with moving companies I have to mention that I have never seen furniture well wrapped padded and pack the way they done it. Thank you so much to the speedway staff and guys if you are looking for a great all around moving company Speedway is excellent.

I recently had the experience of having flat fee moving company move my home from one location to another and I will absolutely and guarantee you the service they provide is absolutely a pleasantful experience!!!!

Executive Moving & Storage Inc, Elmwood Park NJ Unclaimed
100 B Main Ave Elmwood Park, NJ 07407 USA
N/A
based on 0 reviews
get quotes
Best Elmwood Park Movers
Moving to a new city can be a stunning and joyful experience if you do it right. If you have problems, stress, then all the positive emotions are gone. One of the most important things you have to decide is how you are going to move all your things. We have researched the best movers in Elmwood Park to help you make a decision.
Get FREE Moving Quotes