Compare movers in Waipahu and save 50% off moving cost
Save Money with Competitive Quotes
We Have Over 10,000 Movers in USA

Waipahu
Why Use Authority Movers?
Save time and money

This started as a call to get a quote. I was pushed into setting an appointment under the assumption that I could cancel at any time. (Or at least 24 hours in advance) The date I scheduled the move for was three days out. I called the NEXT DAY to cancel as we were not going to be able to get the paperwork completed in time (hit some snags). When I called to cancel I was told there is a cancelation fee. When I asked why this is the first time I am hearing about it I am told "well it was in the confirmatiom email I sent you". The email that was SENT AFTER I already "agreed" to the fee by setting the appointment. The only resolution I was given was to reschedule for less than a week out. (Cant reschedule more than a week out from the original date). Which also is way too soon as we decided to go with a different apartment. They showed up on the day scheduled and I must have forgotten to cancel. I then see a charge for $300 in my bank account. Very poor customer service and will not be using ever again. Do not recommend.

Great Long Distance move company. Very accurate estimate and fair price. They help me move my car and furniture on March, from Honolulu, HI to Seattle, WA. Everything arrives on time and a good conditions. Great service and communication. Thank you for your great company service ! 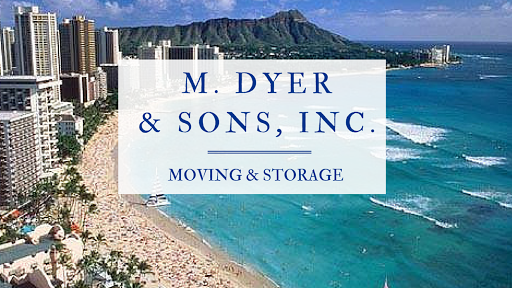 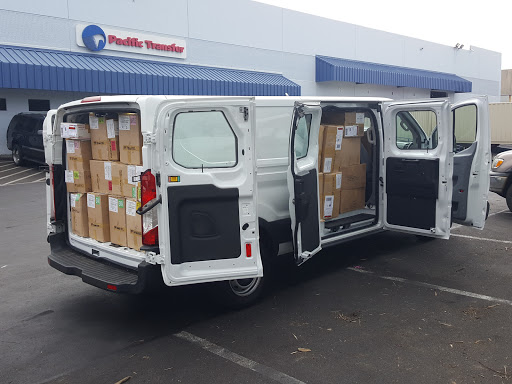 If there was an option to place 0 stars, I would have chosen that. The 1 star is due to the after packing experience. We had such a good time with the 3 men that we gave them bottles water and $20 each for lunch. Upon arrival of my goods, the moving team discovered that my boxes had been tampered with and found bathroom items in non bathrooms boxes. For example, my $804 bottle of Tom Ford perfume was removed from the other 2 Tom Ford bottles in the bathroom box and placed in the parts box. The parts box was a box the Pacific Transfer team created and brought on moving day to store bed parts when they dismantled my bed. No bathroom items would have been placed in there as they were packed in other boxes. Further, after filing a claim and the insurance company interviewed the Pacific Transfer team, they lied indicating that the parts box is where the bottle was packed into and that the bottle was empty when packed in Honolulu. The parts box when opened by the owner of the moving team at my arrival destination noticed the box had been soaked and the bottle empty and the wrapping sticking from the perfume liquid. The bottle was not packed empty. After calling Brandon the moving manager twice and leaving messages, he left for the day without returning my call. Further, as a kamaaina, I regret to share this horrific experience scarred by the lies of the Pacific Transfer team.

Always had great service and deliveries. 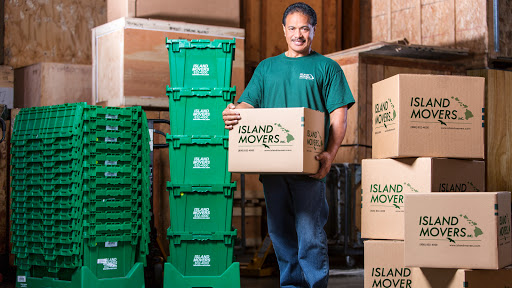 Great movers did a great job packing up my house 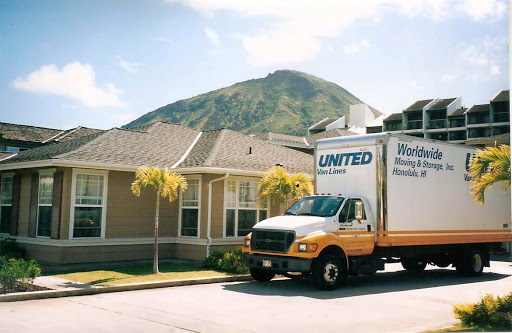 Horrible, over 6k in damages and they also packed their unused packing paper in the shipping containers.DO NOT USE THIS SHIPPING COMPANY!

More
3 / 5
based on 7 reviews
get quotes
Best Waipahu Movers
Moving to Waipahu can be incredibly scary, but the right move to Waipahu can make it surprisingly painless. Luckily, companies that help you move in Waipahu can make it a lot easier, faster and less stressful - so you can focus on enjoying the move and new housing to the fullest. Check out our list of organizations in Waipahu that are best suited for your comfortable move.
Get FREE Moving Quotes