Compare movers in Eugene and save 50% off moving cost
Save Money with Competitive Quotes
We Have Over 10,000 Movers in USA

Eugene
Why Use Authority Movers?
Save time and money

Great company, highly recommend them! They were reasonably priced, prompt, professional and courteous. The two movers they sent out (Chance and Nate) were very professional and arrived right on time like clockwork! They moved our items carefully and quickly without a scratch! We are very glad we hired them and would use them again! 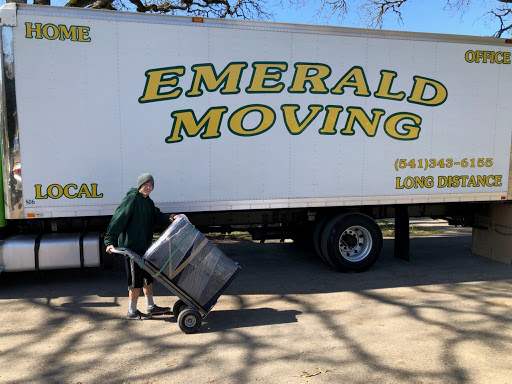 I have had the worst experience with this company. They left a deep gouge on my front door casement and on my hardwood floor. Misquoted the move time and amount. Took 100 off the bill for the damage without my being allowed approval, and told me they would be sending out a repairman. I called to schedule the repair and was told the 100 off was in lieu of repair rather than in addition to repair. I only chose this company because no one else would answer the phone, but I was expecting professional movers who would not just shove a refrigerator through a non-small door frame without looking, who would not drag a fridge across the floor. Should have had friends do the move instead, I thought this would be less damage not more. 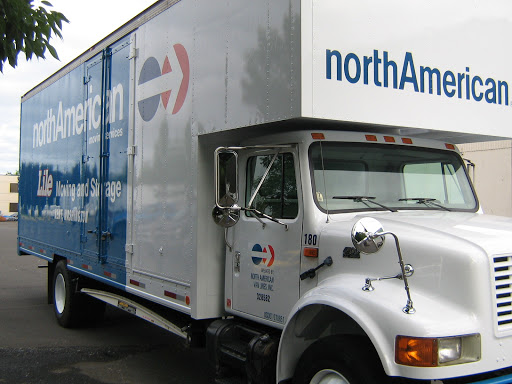 Friendly staff, willing to accommodate those needing a scale before their open at 8a hrs.

Bertsch Moving & Storage Co.
880 McKinley St Eugene, OR 97402 USA
0/5
based on reviews
get quotes
Best Eugene Movers
One of the best solutions to save your nerves during a move is hiring a moving company. Experienced loaders will gently load, unload, lift and place furniture, securely fix the load in the car body for safe transportation. Moving companies guarantee the integrity of the transported property, that's another huge advantage of hiring such companies. To facilitate your search, we've put together a list of the best companies.
Get FREE Moving Quotes

Find Movers near by Eugene