Compare movers in Greenwood Village and save 50% off moving cost
Save Money with Competitive Quotes
We Have Over 10,000 Movers in USA

Greenwood Village
Why Use Authority Movers?
Save time and money

We had a difficult move, and it had to be done quickly. Tabitha, in the office, talked us through details I didn't have any idea we needed to consider. She really knows her stuff, and she knows how to work with people who are under pressure! The crew showed up right on time, and everything went smoothly and well! 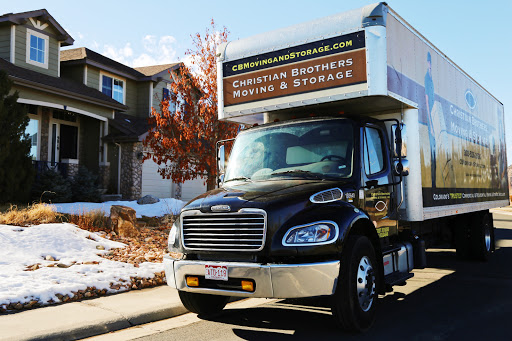 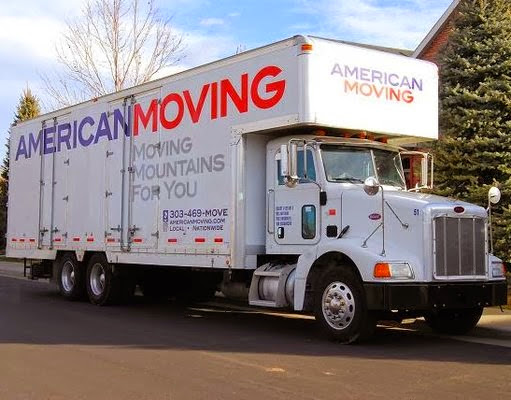 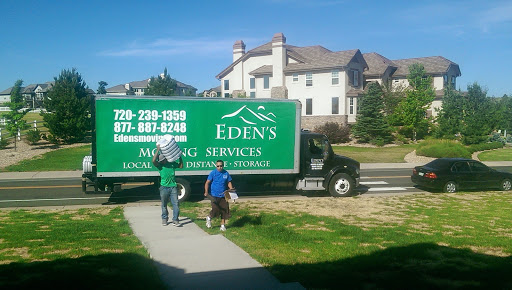 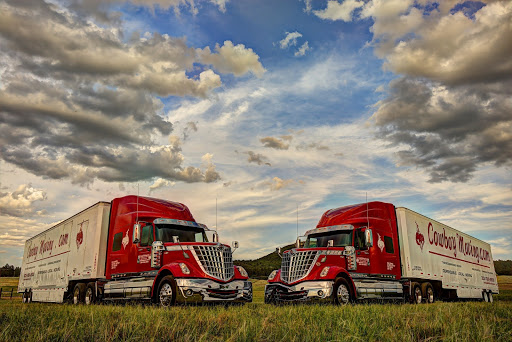 More
4.6 / 5
based on 8 reviews
get quotes
Best Greenwood Village Movers
Stress, lack of time and extra nerves are the main companions when you move. Hiring a company to help you move can really have a huge impact on how you feel about your move. It is very important not to make a mistake in your choice and to hire those who have experience and positive feedback. Our list is made so that you can choose the best company in Greenwood Village quickly.
Get FREE Moving Quotes

Find Movers near by Greenwood Village