Compare movers in Kissimmee and save 50% off moving cost
Save Money with Competitive Quotes
We Have Over 10,000 Movers in USA

Kissimmee
Why Use Authority Movers?
Save time and money 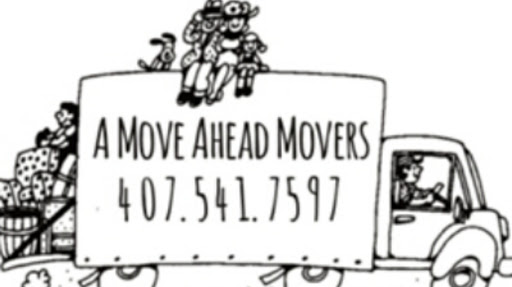 These people were the absolute WORST, they left my 80 year old mother high and dry. They had a scheduled appointment and did not show up. They promised to make it right by coming the next day and did not show again for the second time. Each appointment was confermed, they even texted to say the were coming and they just did not show We called, texted, ect and you guessed it not a response. HORRABLE! 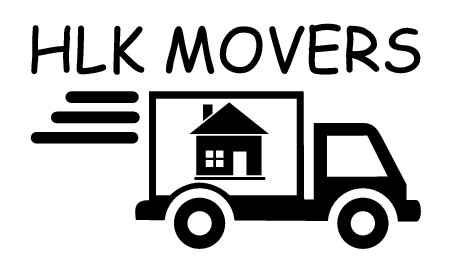 Excellent and professional- knocked out my POD load in 2 hours- highly recommend! 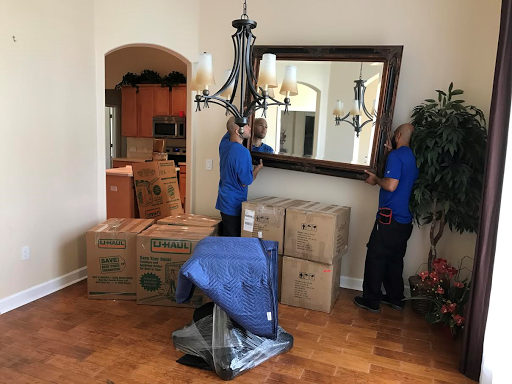 We got great service and the gentlemen were very personable. All around a great experience.

Premiere Movers And Storage Unclaimed
264 Ool Mill Circle Kissimmee, FL 34746 USA
N/A
based on 0 reviews
get quotes
Best Kissimmee Movers
Moving to Kissimmee can be incredibly scary, but the right move to Kissimmee can make it surprisingly painless. Luckily, companies that help you move in Kissimmee can make it a lot easier, faster and less stressful - so you can focus on enjoying the move and new housing to the fullest. Check out our list of organizations in Kissimmee that are best suited for your comfortable move.
Get FREE Moving Quotes

Find Movers near by Kissimmee