Compare movers in Terre Haute and save 50% off moving cost
Save Money with Competitive Quotes
We Have Over 10,000 Movers in USA

Terre Haute
Why Use Authority Movers?
Save time and money

Wonderful people! We have been extremely happy with their services. Friendly, easy to work with and they took excellent care with our belongings. Highly recommend them for any of your moving needs 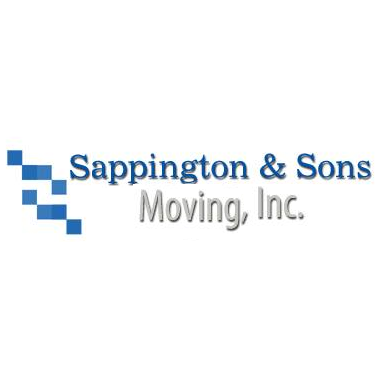 Prompt and courteous. TK and all were very professional. Very patient with the placement of furniture. Would use them again. 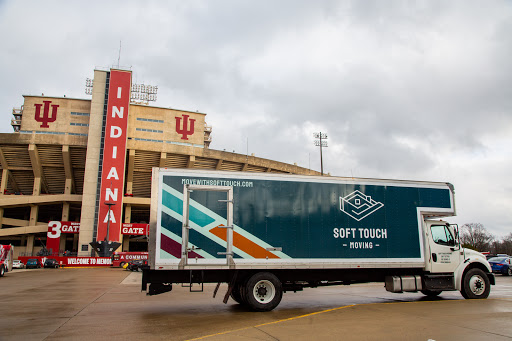 Super happy I went with Soft touch moving. Very professional and punctual. They are very good at communicating and they even showed up early. Also 30 years of experience offering lots of helpful tips as well. Great experience overall.

As a employee. We strive for perfection. And we do the best we can. Not every job we do will be perfect. Just know we are trying, and will continue to try. 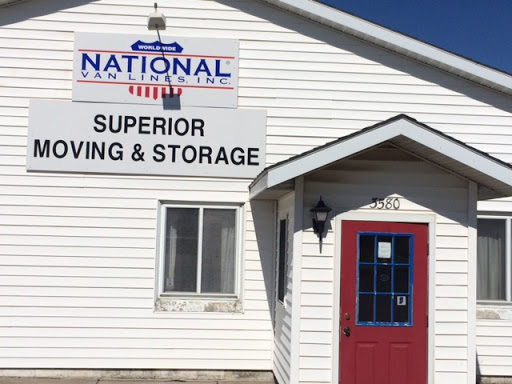 When we were given the price for the move that we were going to, we were given a price that we thought was fair and reasonable, so we said let's go. After the move the price for some reason increased almost 600 dollars, we weren't told anything about this nor given any explanation why. After seeing the check donna gave them I have tried several times to get a explanation, they have yet to return my calls. I have since stopped payment on the check until I get some sort of explanation, so if you want to use them there ok movers just beware on the end as to the charges they want.

Herderson Transfer Co., Inc. Unclaimed
1611 Broadway Street Vincennes, IN 47591 USA
N/A
based on 0 reviews
get quotes
Best Terre Haute Movers
Moving to a new place always seems to be something romantic and full of adventures, but in reality everything is not so bright, especially if you decide to take on this difficult case on your own. By researching and comparing carrier companies, you can save money and avoid fraud. Having a helping hand makes it easy to move, and we have researched the best movers in Terre Haute to help you find the most reliable companies.
Get FREE Moving Quotes